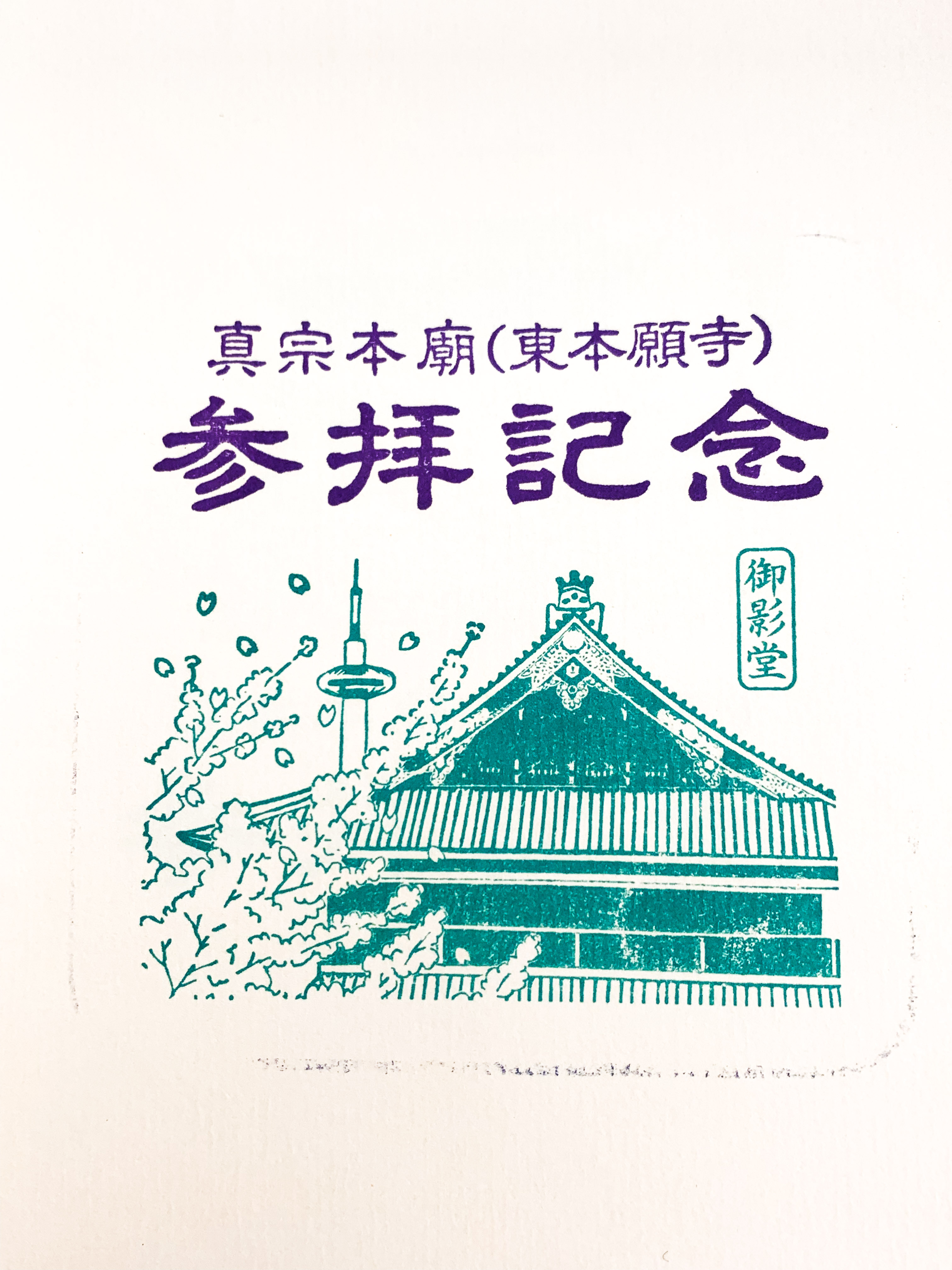 Stamps are kind of a thing there, used as personal signatures as well as in business. One of the fun things you can collect during a visit are the stamps from various train stations, temples, some businesses and destinations.

It is a bit of a scavenger hunt, finding the one stamp at most Stations consisted of finding a station office, an official there who understood what I meant when asking for the Station stamp and then, many times, finding the right office that actually has the stamp. I did not collect a stamp from every station we went through, sometimes they were just too crowded or the office was too far away so I would have to skip it.

Temple stamps were not as difficult but many of the temples we chose to visit just did not have them.

I collected a fair amount of stamps from the 7 Hells of Beppu and those were a lot of fun and easy to to find.