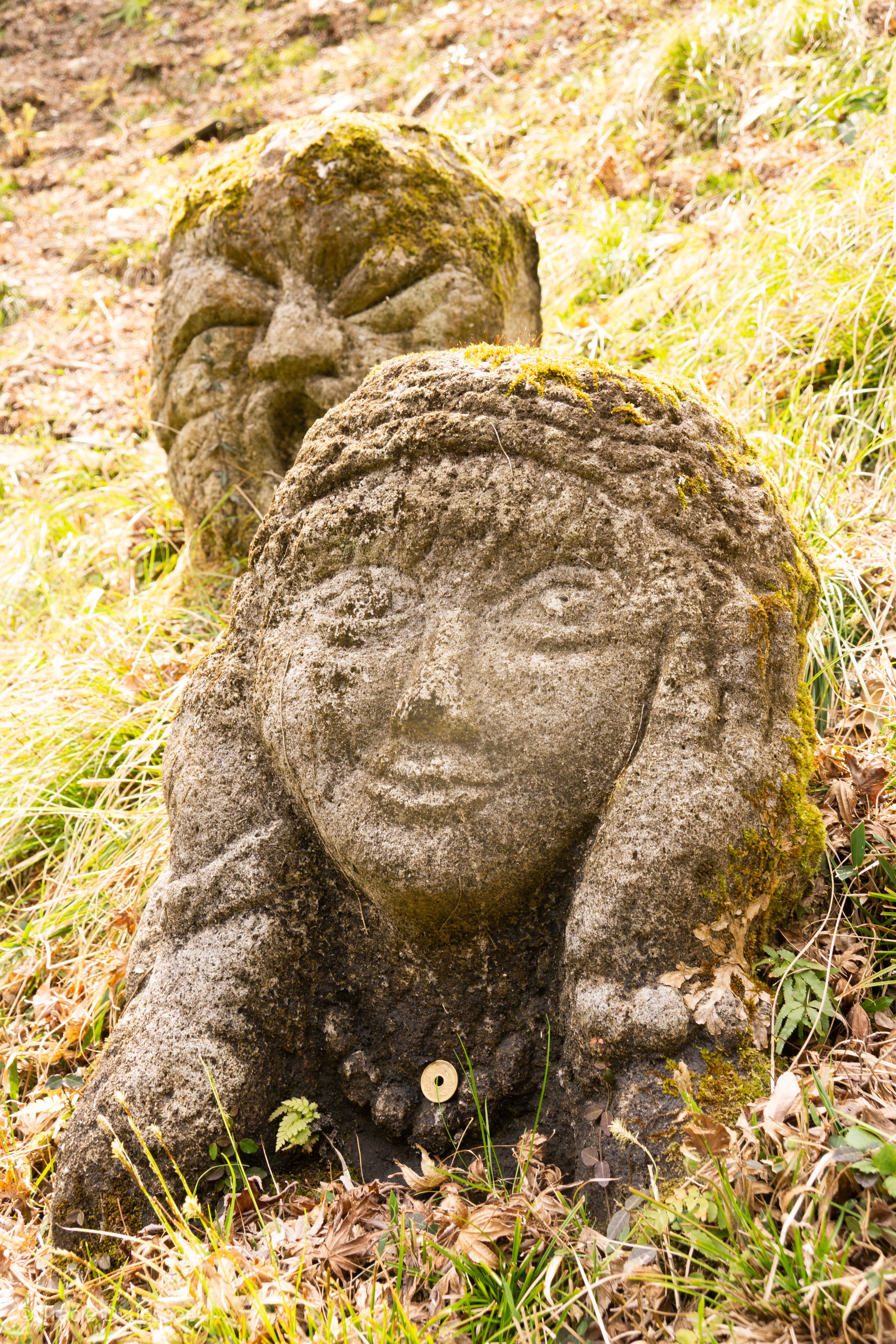 On day 4 of our trip to Japan we arrived in Kyoto. We would spend the next four days seeing Kyoto, Osaka and Hiroshima neigh our accommodations in a small prefecture situated between Kyoto and Osaka. During these four days we were able to vis some of the most beautiful temples and gardens of the entire trip.

On travel day we arrived in Kyoto a bit early in the day, we weren’t meeting our Harakata Airbnb host until 4, so we decided to see the area around Kyoto Station. We stored our luggage at the train station for a few Yen and set off to the Higashi Honganji Temple which is just a few blocks from the station.

This was the largest temple we actually spent any time at. The one in Tokyo was so crowded it was hard to feel we were at a temple, this felt much more serene and peaceful.

After spending quite a bit of time at Higashi, we ventured out into the neighborhood around the temple and discovered this cute little Japanese Garden, Shosei-en Garden. The gardens featured a cute little brook running through it, pond with lily pads, traditional tea rooms and this huge cherry blossom tree that was held up with a frame.

On day 5 we started the day in our little neighborhood outside of Kyoto, in this little town called Hirakata. Our Airbnb was traditional housing and just a two minute walk to this beautiful enchanted little forest temple, Ninomiya Temple.

After spending the early party of he day in Hirakata, we headed off to Osaka for the evening. These are a few temples we discovered during our walk to the Dontabori for dinner.

Walking through the side streets and through areas around the Dontibori we happened across this little monk prayer ceremony. This was such an amazing experience! We were confused about what was happening and we still can only guess this is what was happening, if you have more info

Day 6 was probably one of my most favorite days of the trip. We did ALOT of walking but the views, the neighborhoods and the temples we saw were every step! The area we chose was a bit away from the most popular areas, which happily got us away from the crowds.

We headed from the ____ Train Station on foot and made our way through little neighborhoods, the final destination was Otagi Temple, but along the way we discovered this quite old cemetery. Moss is everywhere in this area a damp humid climate, though it was on the chili side for us today.

Giouji Temple is one of the temples in the area that was also on our route and I am so glad we got to see this one! Also part of a Moss Garden, the fauna was otherworldly.

The walk up the hill to Otagi was difficult, but we took the long way and it was so worth the views of Kyoto, we could see the tower from one point!

Otagi Nenbutsu-Ji Temple. His one was so fantastical. The hundreds of Buddha heads, many covered in moss was quite amazing. None were the same and they were so amusing! We were also there with only about 3 other couples.

I didn’t take enough pictures of the neighborhood shrines and tiny temples we also saw along the way but this cute little shrine was just on a neighborhood street corner.

Is one was long left unattended.

A parting shot as we made our way back to town where we enjoyed a traditional service sushi course. This day was so peaceful and serene, otherworldly, fantastical and all around fabulous:). I would definitely recommend taking the ‘off -the-beaten-path’ option and seeing these less touristy spots.